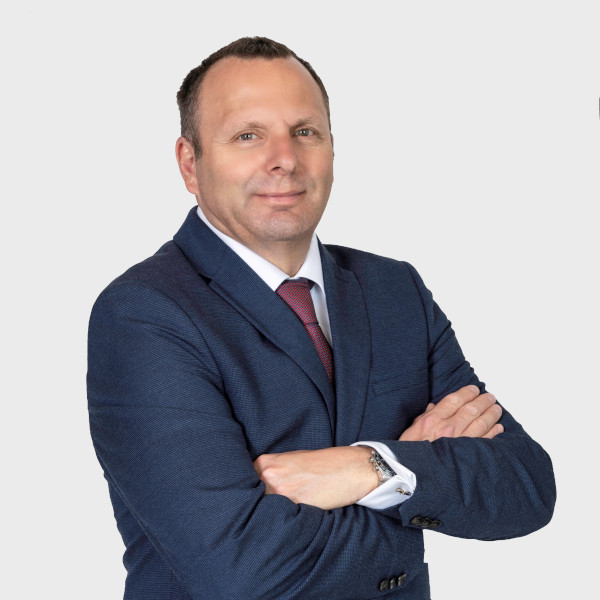 Mr. Len Judes graduated from the University of Manchester (LL.B. Hons) in 1991, followed by being admitted to the Israeli Bar in 1993. He has been practicing in Israel and consulting in Cyprus ever since then.

Mr. Judes joined our law firm as Of-Counsel in 2010 and he is member of the Corporate & Commercial Department and of the Real Estate, Immigration & Citizenship Department. He specializes in corporate, fiduciary and tax efficient corporate structuring as well as in wealth management. He liaises with international clients and advises on their cross-border matters, while liaising with foreign law firms and advisors.

Mr. Judes who has an office in Tel Aviv and who speaks Hebrew, regularly assists Israeli clients with various legal matters in Cyprus. He also Chaired the Israel Britain Chamber of Commerce between 2005 and 2010 and remain Honorary President of the Chamber. In addition, he is among the founders and is President of the Israel Lithuania Chamber of Commerce. Apart from his long experience as practicing lawyer, Mr. Judes has also served as Faculty Member and Lecturer in Land Law, Administrative Law and Jurisprudence at the Ono Academic College, (1998-2001).