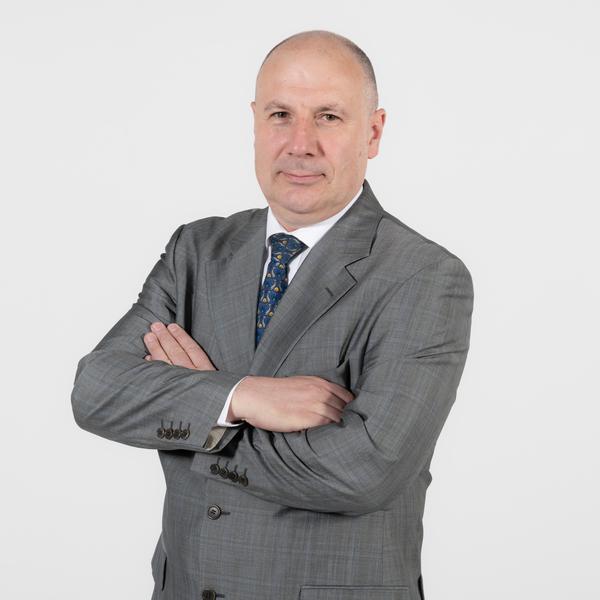 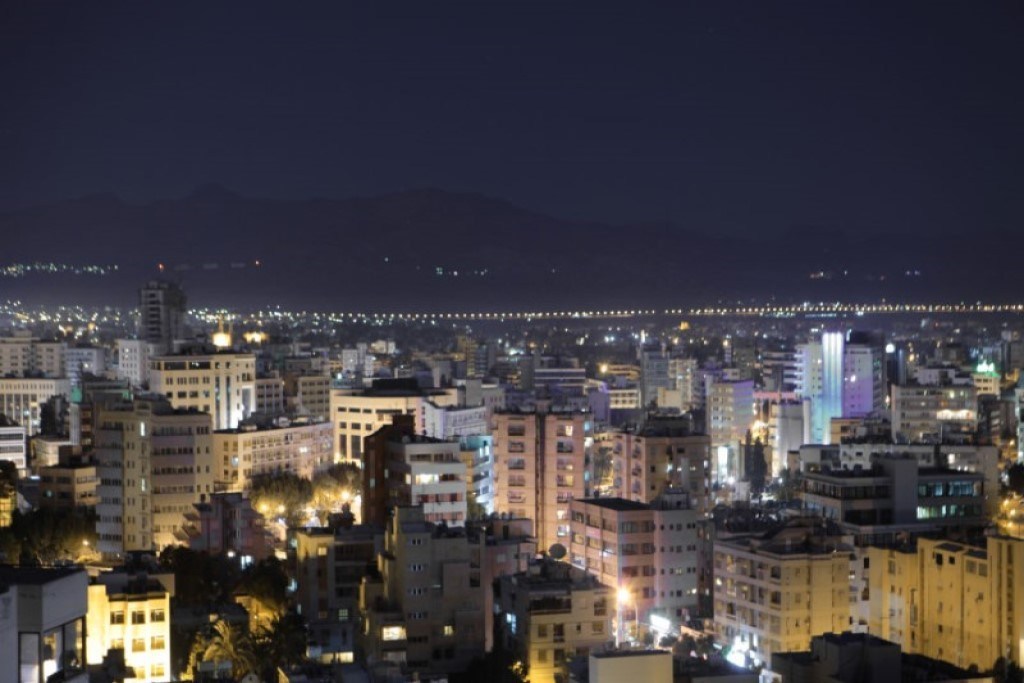 Mr. Armondzhon Ikramov graduated from the Moscow State Institute of International Relations under The Ministry of Foreign Affairs of the USSR (MGIMO University) in 1990 with a bachelor’s degree in International Commerce.

Mr. Ikramov joined our law firm as Of-Counsel in 2019 and he is member of the Real Estate, Immigration & Citizenship Department, and Corporate & Commercial Law Department.

Mr. Ikramov’s professional experience covers a wide range of major and complex trade as well as commercial real estate and e-commerce projects. Between 1988 and 1991, he participated as a crisis resolution expert developing anti-crisis strategies for executive managers of major companies in Yakutia. He was also an active member of a think tank, which promoted the creation of the free economic zone “Nakhodka” near Vladivostok.
In 1992, as head of the Cypriot subsidiary of а Moscow financial consortium, he settled in Nicosia, Cyprus. Along with his responsibilities to oversee the execution of various international commodity deals regarding timber & pulp, petrol and general consumer goods, he planned, managed executed and supervised investment projects into commercial real estate in Brussels, Belgium.

Mr. Armondzhon’s native language is Russian, he has a fluent command of English and advanced French.