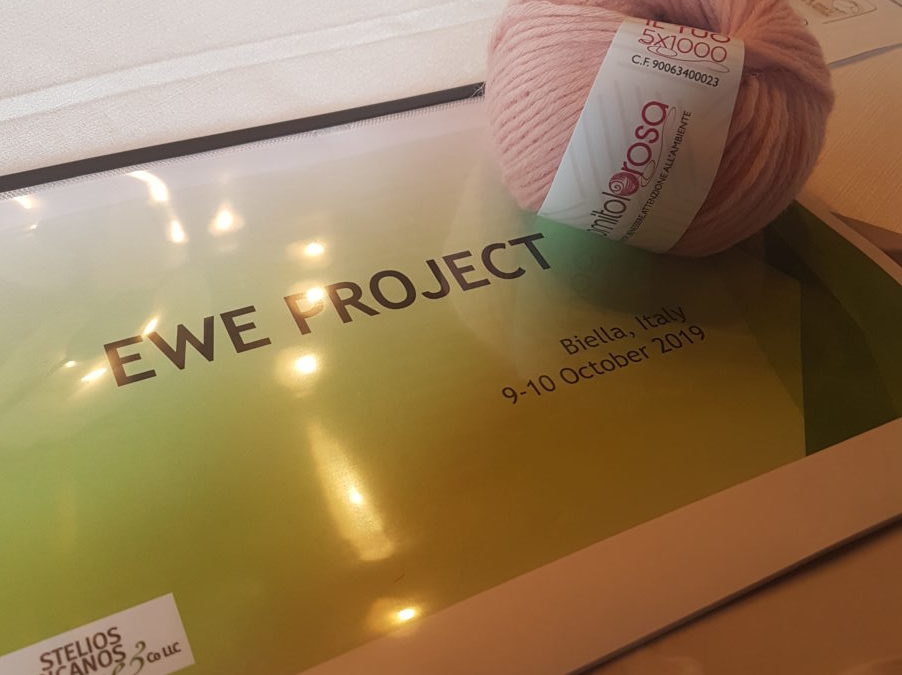 STELIOS AMERICANOS & CO LLC, participated as legal advisors, in the first European Wool Exchange (EWE) meeting that took place in Biella, Italy on the 9th and 10th of October 2019.  The Firm was represented by lawyer Kyriaki Christofi. 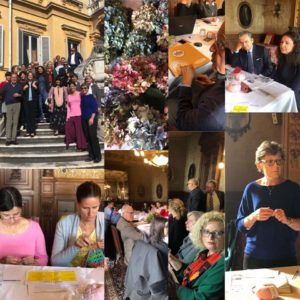 The participants of the meeting were representatives from different countries of Europe (Italy, Cyprus, Slovenia, Croatia, Spain, Hungary and United Kingdom).  EWE’s main concern is to deal with the massive problem of large amounts of sheep fleece (wool) across Europe, which is often burned causing damage to the environment.The outcome of the meeting was to establish a European Organization to collect autochthonous wool from countries and use it in the health factor, and specifically to promote knitting and felting as mindfulness tools.The main aim is to raise awareness about the wool problem in Europe and to attract the attention of the authorities to the urgent need of regulating the sector and reducing to a minimum the waste of wool.