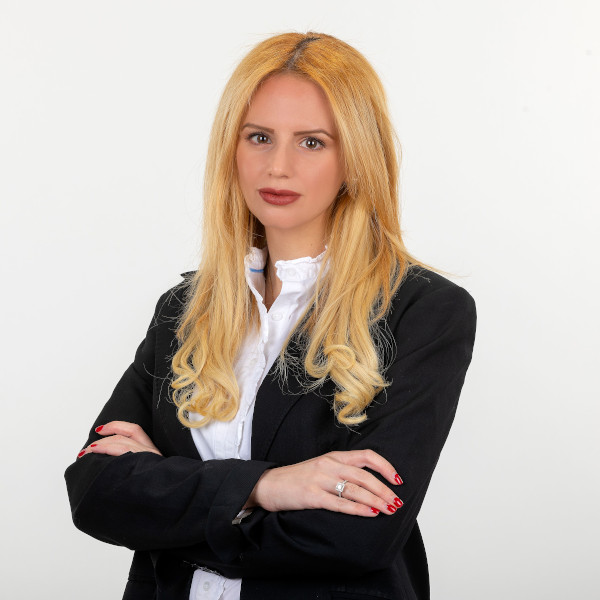 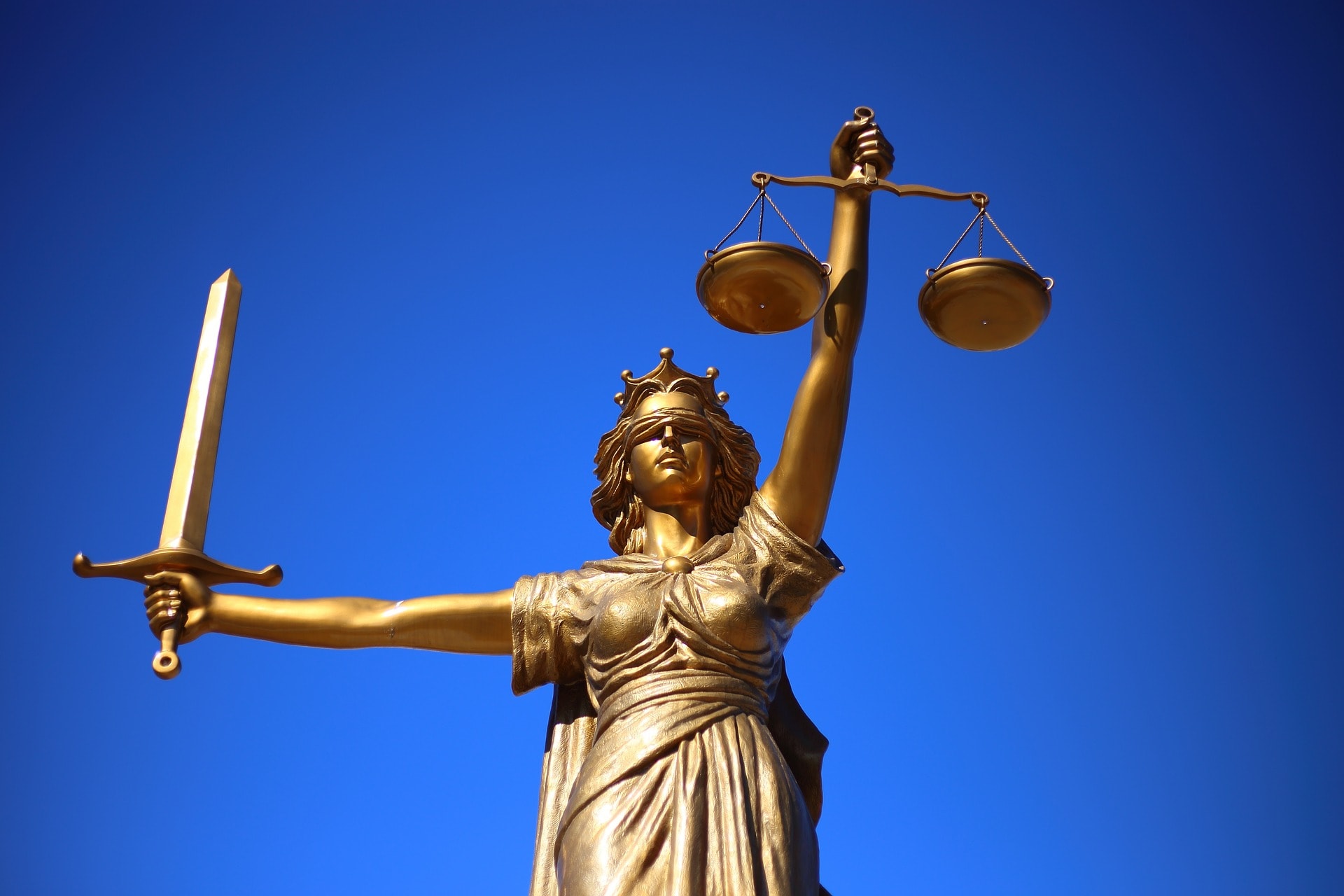 Ms Koulla Kizi is a qualified lawyer with a bachelor in law (L.L.B) with a grade of 8.17 out of 10 from the University of Cyprus (2012). Subsequently, she obtained an L.L.M in Criminal law and Criminal Justice from the University of Leeds in 2013. In 2013 she returned to Cyprus and worked as a trainee advocate for one year at a major legal firm in Nicosia and became a fully qualified advocate and member of the Cyprus Bar Association in 2014. Ms Kizi joined our firm since April 2020. Before she was working as a litigation lawyer at a leading law firm in Nicosia with a broad banking, commercial and litigation practice.

Ms Kizi has been involved in a lot of cases concerning injunction orders into foreclosure proceedings and specifically on the discharge of interim proceedings as well as the appeals filed by mortgagor and other interested parties against on one of the biggest banking organization in Cyprus by which the applicants sought to prohibit the bank from proceedings with foreclosure of their property. Ms Kizi has a particular expertise in foreclosure procedures subject to the Law 9/65, as amended.

She has also been involved in injunction orders on behalf of one of the biggest banking institutions in Cyprus in cases where the bank appointed receivers/manager under the terms of a floating charge and in Norwich Pharmacal orders.

During her experience, she has also handled and represented credit institutions in a number of actions filed by bondholders.

She now practices at areas of commercial and banking litigation with a particular interest on corporate disputes, debt recovery proceedings, mareva post judgment orders and Chabra orders. She also deals with issues of private international law and specifically concerning the recognition and enforcement of foreign arbitral awards.